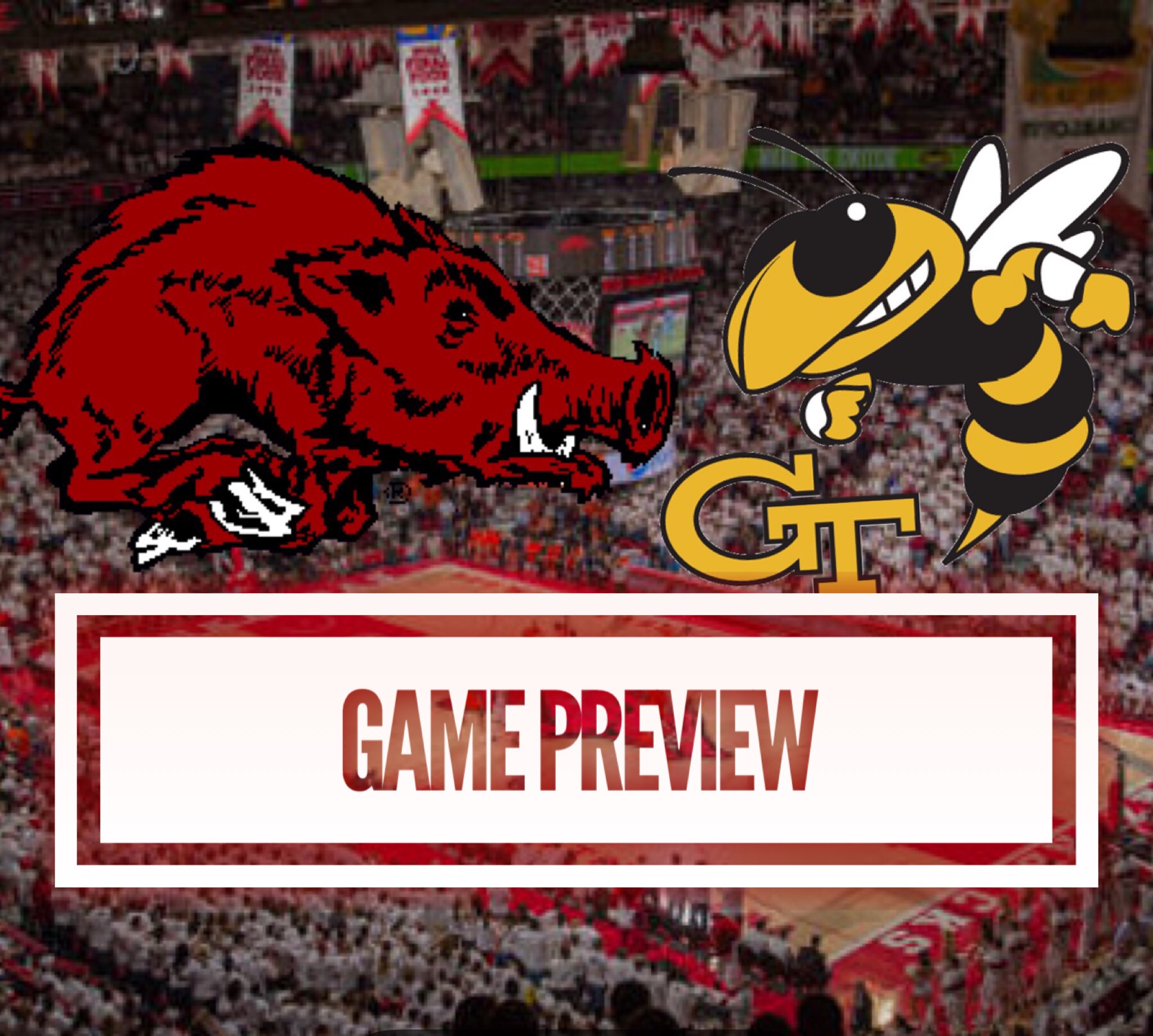 The skinny: Fresh off a shocking loss to Gardner-Webb at home, the Yellow Jackets 5-4 take the road from I-22 to exit 56 on  I-40 to face the 7-2 Razorbacks. The Hogs were not expected to do much this season with an infusion of new talent at the disposal of head coach, Mike Anderson but with the young freshman coming along, there have not been as many lapses as many thought. That was until Western Kentucky coached by Rick Stansbury came to Fayetteville last Saturday to pull the upset at home similar to what Gardner-Webb did this week in Atlanta. 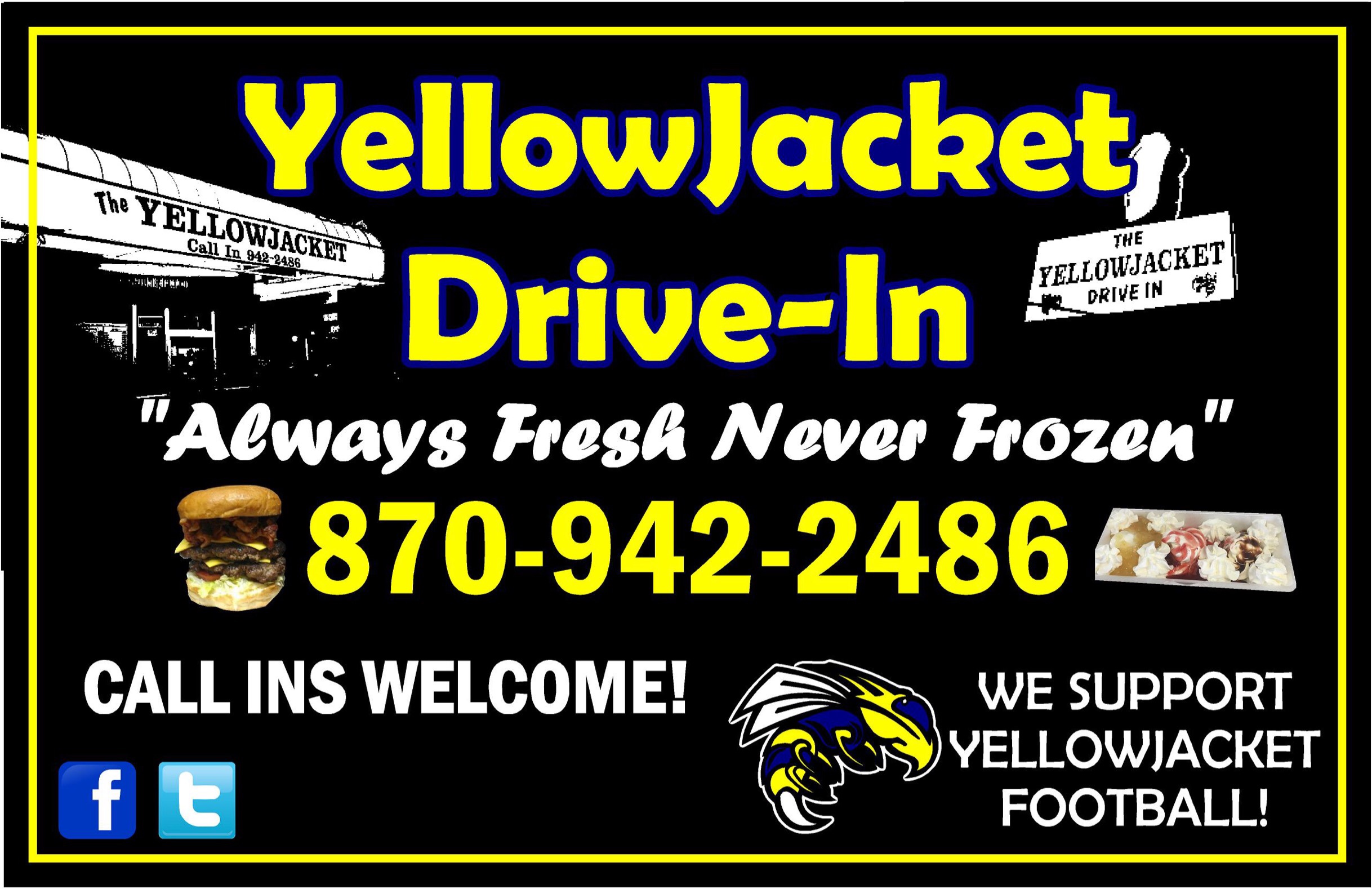 Although the Hogs have lost two close games does not bring the ceiling for this Razorback squad any lower even if fans were dreaming of the 1992-93 squad. What the Hogs do boast is the point guard who leads the nation in assist to turnover ratio, a shooting guard that is ranked in the top five in the nation when it comes to made three point field goals and a center that has more double-doubles in the first nine games of this season (4) than all of 2017-18 with (3). As great as the Hogs have been offensively, their defensive performances have been stellar at this point in the season. The Hogs rank 13th in opponent field goal percentage with 37%.

If Arkansas wants to get back to their winning ways in Bud Walton, Gafford is not the only Hog needed. The bench will play a big role tomorrow night. Lately, Reggie Chaney and Desi Sills have come up big. Chaney’s per 40 minutes stat include a 56% field goal percentage, 11.4 rebounds and 14 points. Sills is having almost the same per 40 minute production with a 51% field goal percentage, 69% free throw percentage, 13.5 points, 3.5 rebounds and 4.6 steals. Keeping Gafford on the floor will be big because he is the difference maker. He is shooting 67% from the floor, 14 rebounds, 3 blocks and 26.4 points per 40 minutes.

As for Georgia Tech, they are led by former Memphis Tigers coach, Josh Pastner, who is in his third season rebuilding the Georgia Tech basketball program. After seemingly going backwards last season, the Jackets currently boast a winning record. They average 70.3 points per game which ranks 279th in the nation but boast a pretty good defense allowing their opponents to 61 points per game. One key stat to watch in the game tomorrow will be three point defense for the Yellow Jackets as they are ranked 8th in the country allowing opponents to make 26% of their three point field goals. How will that fare for Isaiah Joe, the Hogs best three point shooter? Their leading scorers are Jose Alvarado with 13.6 points per game and Brandon Alston with 11.6 points per game.

What do you expect from the Hogs tomorrow night? Will they defend homecourt against an ACC foe? Tune in tomorrow night at 8PM on the SEC Network to find out! 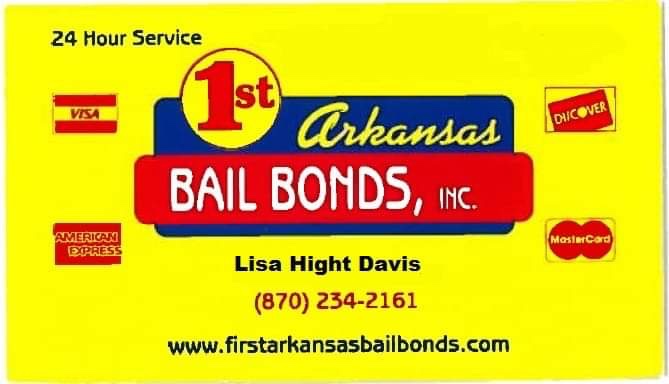 Could Arkansas Gain Their Second Commitment For 2020 Soon?