Thank you for reading the first Arkansas High School Game of the Week article here at the Hog Pen! Each week we will look for the top game in each conference of the state. Enjoy!
Week 4 of high school football in the Natural State kicks off with a slew of big time matchups. We will name our favorites in the game in bold with the amount we think they will cover by in parentheses.
7A: LITTLE ROCK CATHOLIC (6) @ Cabot
Little Rock Catholic boasts star running back, Samy Johnson, whom has been an incredible so far this season. 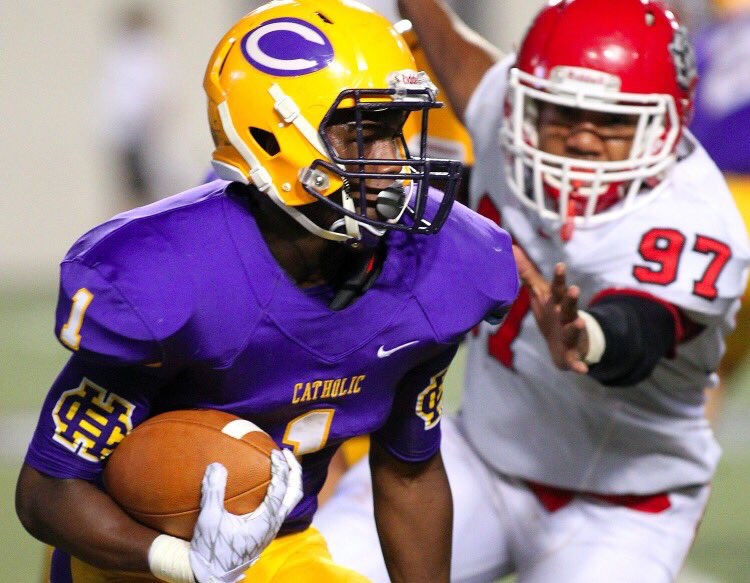 Under recruited, Johnson has the speed, quickness and strength of Power-5 conference prospects. He looks to exploit sometimes faulty Cabot defense this weeks who gave up 56 points last week to Benton.
6A: West Memphis @ MARION (2)
The 6A West boasts two undefeated teams and the surprise of the two is Marion. West Memphis has won 10 of the last 11 ball games against their country rival but The Hog Pen chooses Marion who has won all their games by a combined 4 points. Their knack for pulling close games out helps the defeat West Memphis’s
5A: TEXARKANA (6) @ Magnolia
The Magnolia Panthers will use their vaunted rushing attack to overwhelm the Razorbacks. The Panthers are undefeated behind a defense that has only given up 6 points per game through the first three weeks. The Razorbacks will be looking to get back on track this week after losing a huge lead in a comeback loss to rival Texas High School in week 3.
4A: Mena @ OZARK (5)
If it were not for all the laterals in a last second scoring play in a loss to Charleston in week 3, the Hillbillies would be undefeated heading into this matchup. Ozark junior linebacker, Bryant Burns, is a Power-5 caliber player who will help the Hillbillies to a big victory over Mena. 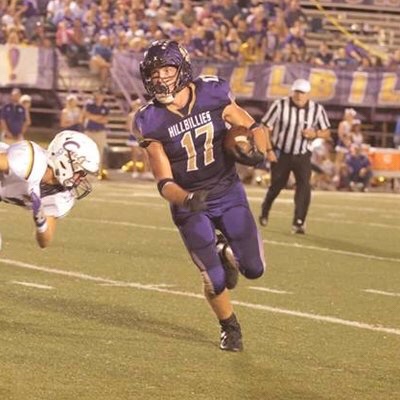 3A: CLINTON (3) @ Harding Academy: Winner of this week 4 matchup likely takes a strangle hold of the 2-3A division. Clinton are winners of 15 of their last 16 and Harding went to play class 4A Heber Springs and won last week. This will be an entertaining, high scoring game.
2A: POYEN (7) @ Conway Christian:
Conway Christian has lost to third ranked Clinton of class 3A and class 4A Bauxite this season. Poyen has been explosive this season scoring 168 of their 173 points in the first half of their three blowout victories. Conway Christian is 8-0 in this series that started in 2010 by a score of 342-87.

On The Trail: Isaiah Jacobs with Guest, Otis Kirk

The Crystal Hawg Prediction Board

Another Razorback Transferring from Arkansas